One of the most important cultural initiatives in the Second Republic surfaced far from the Spanish peninsula, on the Canary Islands. Gaceta de Arte (Art Gazette) was published in Santa Cruz de Tenerife from 1932 to 1936 as a magazine, and international publishing house, with a marked commitment to modernity. 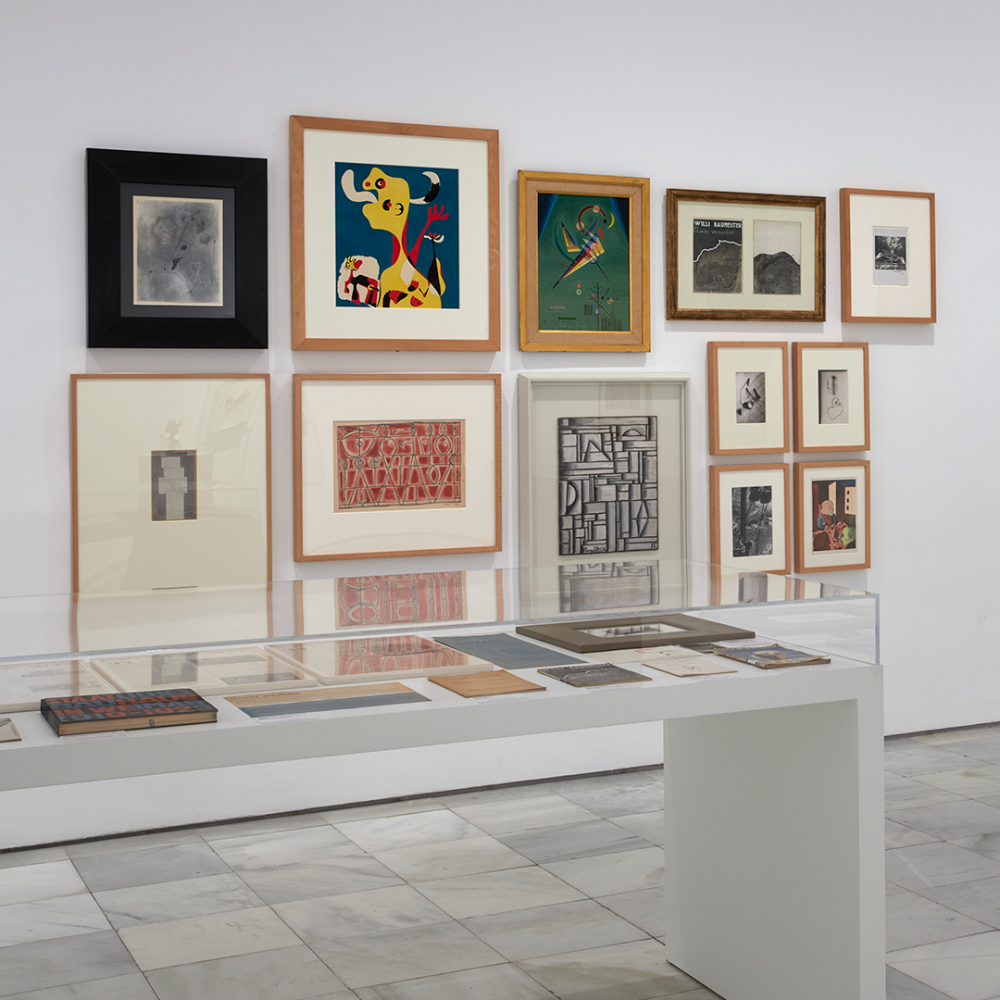 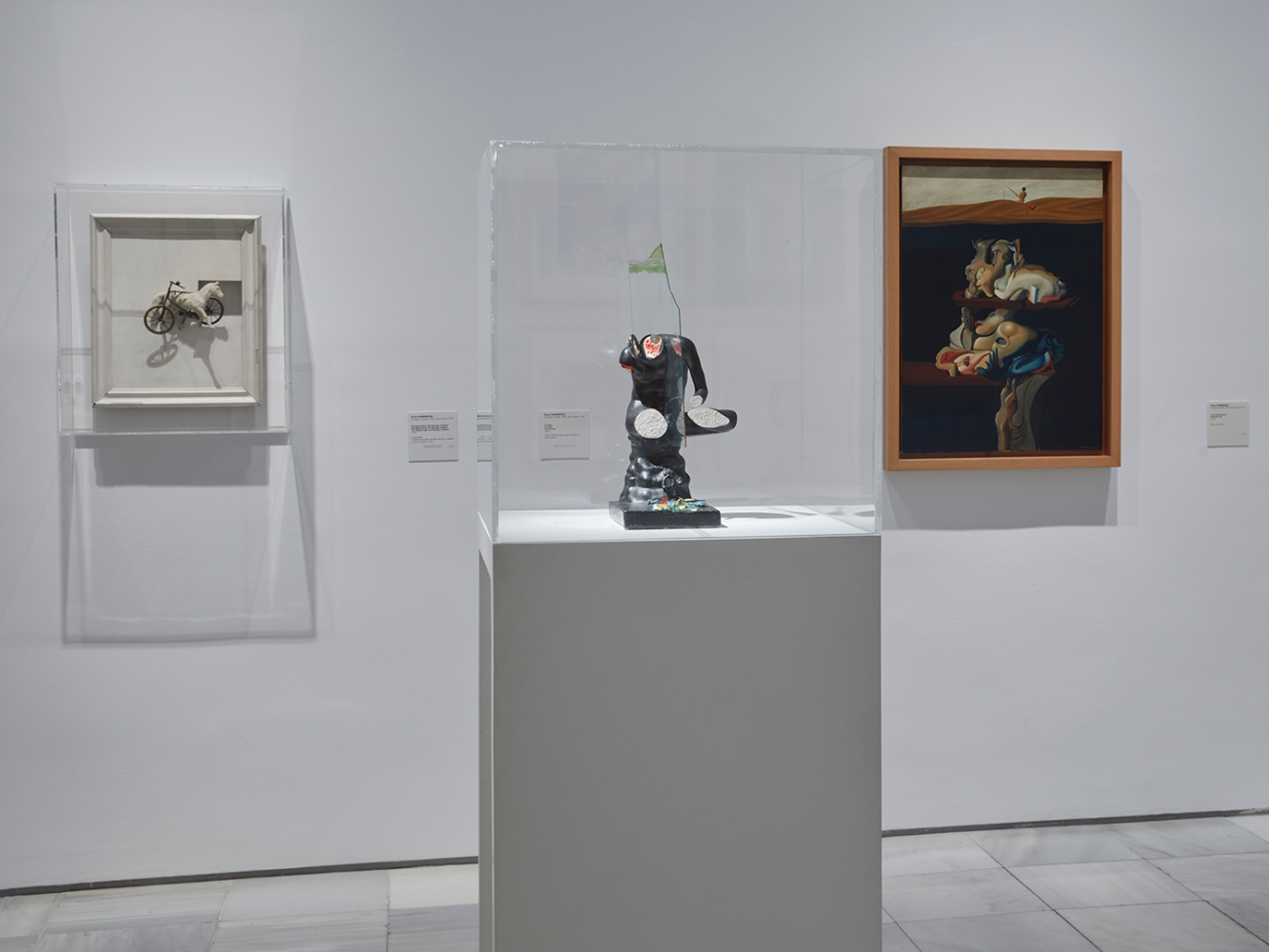 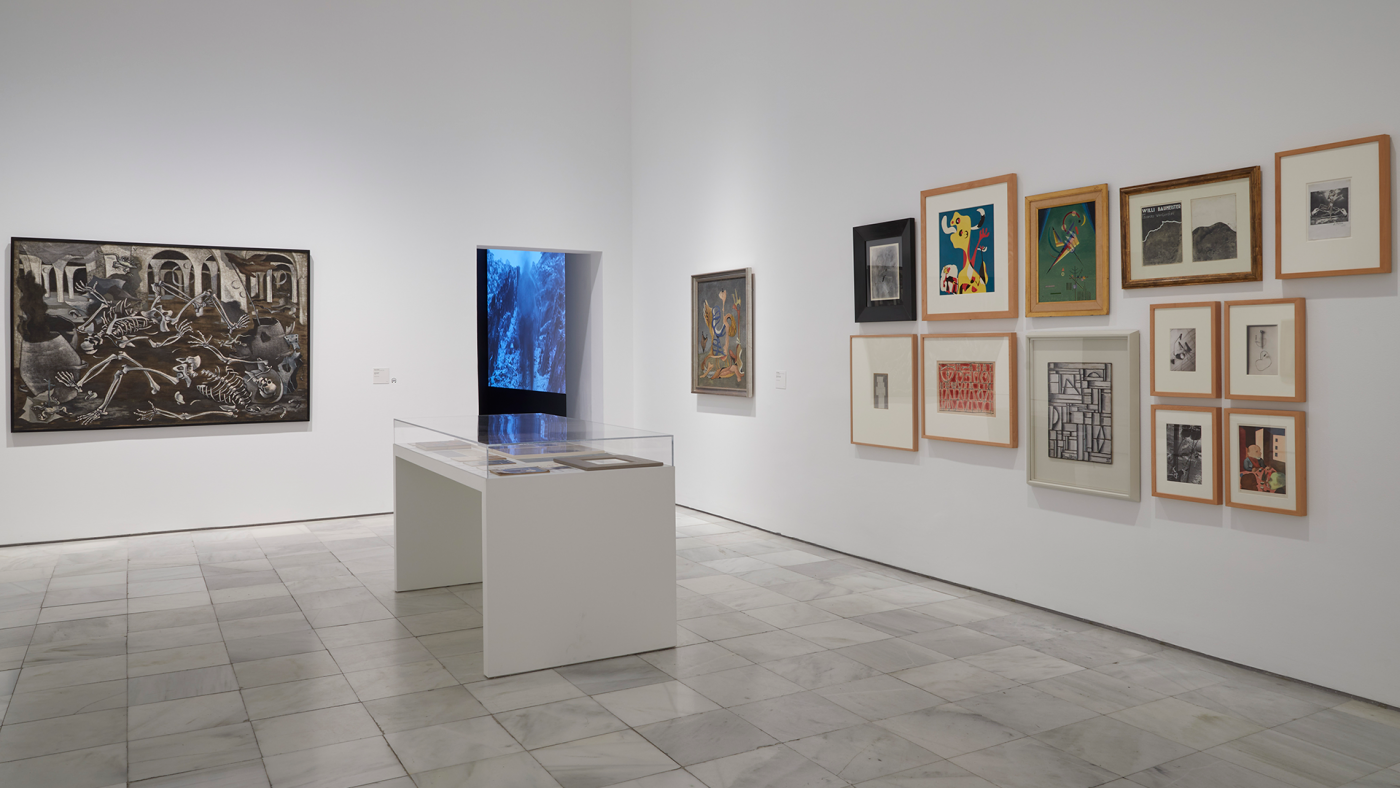 One of the most important cultural initiatives in the Second Republic surfaced far from the Spanish peninsula, on the Canary Islands. Gaceta de Arte (Art Gazette) was published in Santa Cruz de Tenerife from 1932 to 1936 as a magazine, and international publishing house, with a marked commitment to modernity.

Its editor, Eduardo Westerdahl, would bring the Canary Islands closer to the different European avant-garde art movements in the 1930s he had encountered on his travels around Europe. Operating on art’s margins, he managed to secure contributions for the magazine with some of the key figures in European modernity such as Alfred H. Barr, Kandinsky, Le Corbusier, Gertrude Stein and André Breton, among numerous others. Gaceta de Arte was also a space of exchange between the islands’ cultural scene and the peninsula, particularly with the ADLAN group and GATEPAC, sharing a championing of architecture and graphic design from the modern movement, which in turn would influence the magazine’s aesthetic. Its eclecticism meant its pages would often feature diverse and often contradictory artistic trends, for instance Rationalism and Surrealism.

It is the latter movement with which the magazine is most commonly associated. Surrealism appeared in Gaceta from its infancy through the writings of one of its main editors, poet Domingo López Torres, and the Paris chronicles written by Canary Islander Óscar Domínguez, who would hold his first solo exhibition in the Tenerife capital in 1933.

The links of López Torres and Domínguez to the “official” Surrealist group in Paris fostered the arrival to the island in 1935 of André Breton, Jacqueline Lamba and Benjamin Péret to support a momentous exhibition: the Second International Exhibition of Surrealism, held in the Ateneo exhibition hall in Tenerife. Although modest in size, the show featured many of the key figures from the movement — René Magritte, Salvador Dalí, Max Ernst, Hans Bellmer and Yves Tanguy. Breton also gave two lectures and organised a screening of L’âge d’or (Golden Age), the controversial film made by Luis Buñuel and Salvador Dalí which was subsequently banned. This experience would result in a monographic edition of Gaceta de Arte on Surrealism in September 1935 and the Segundo Boletín Internacional del Surrealismo (Second International Bulletin of Surrealism) from October of that year. The island’s volcanic landscape was a source of wonder for Breton and would prompt him to write the text Le Château étoile on his return to Paris.

A month before the start of the Spanish Civil War, in June 1936, they organised, with the ADLAN group, the Exposición de arte contemporáneo (Contemporary Art Exhibition) in Madrid’s Círculo de Bellas Artes with notable national and international works that to some degree outlined the artistic interests of the magazine. It also included two paintings by Óscar Domínguez which are part of the Museo Reina Sofía Collection: Papillons perdus dans la montagne (Butterflies Lost in the Mountain, 1934) and Cueva de guanches (Guanche Cave, 1935). 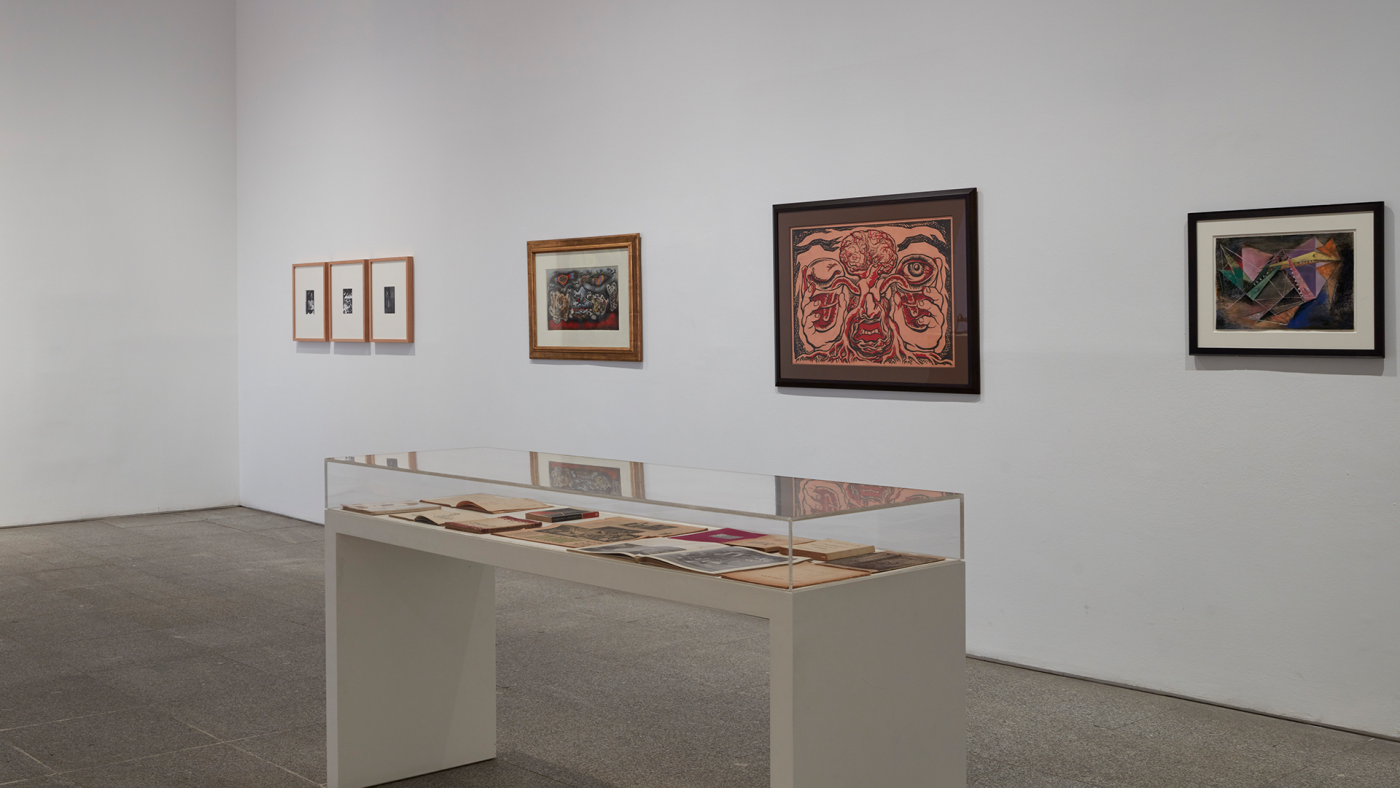 Room 405
DYN and the International Exhibition of Surrealism in Mexico